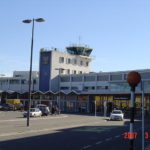 Christchurch International Airport is the main airport that serves Christchurch, New Zealand. It is located 12 kilometers to the NW of the city center, in the suburb of Harewood.  The airport is curfew free operating 24 hours a day. It officially opened on 18 May 1940 and became New Zealand’s first international airport on 16 December 1950. It is the 2nd busiest airport in New Zealand after Auckland by both annual passengers and aircraft movements. It is 1 of 2 New Zealand airports (the other Auckland) that can handle Boeing 777 and Boeing 747 aircraft in regular service.

US Military Forces in New Zealand 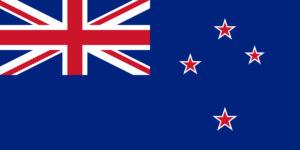