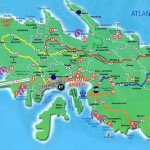 St. Thomas International Airport/Air National Guard – Cyril E. King Airport is a public airport located 2 miles (3 km) west of the central business district of Charlotte Amalie on the island of St. Thomas. It is currently the busiest airport in the US Virgin Islands, and one of the busiest in the eastern Caribbean. It was known as Harry S Truman Airport until 1984, when it was renamed for Cyril Emmanuel King, the 2nd elected governor of the US Virgin Islands. It also serves nearby St. John and is often used by those traveling to the British Virgin Islands. 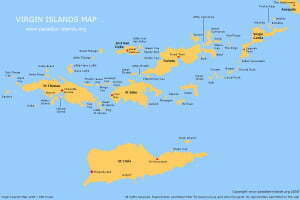