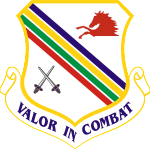 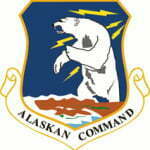 Joint Base Elmendorf-Richardson (JBER) –  In Anchorage, an amalgamation of the US Air Force’s Elmendorf Air Force Base and the United States Army’s Fort Richardson, which were merged in 2010.  They are approximately 4.5 miles from downtown Anchorage.  The 673rd Wing is JBER’s host unit. The largest and principle unit within the 11th AF. 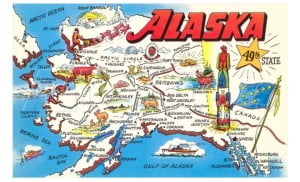