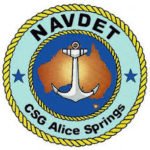 Alice Springs RAAF  –  the third largest town in the Northern Territory, Australia. Popularly known as “the Alice” or simply “Alice”, Alice Springs is situated in the geographic center of Australia near the southern border of the Northern Territory.  “Alice” in the English language was named by surveyor W. W. Mills after Lady Alice Todd (née Alice Gillam Bell), wife of Sir Charles Todd. Alice Springs has a population of 24,208, which makes up 11.4 percent of the territory’s population.

Richmond RAAF – Is located within the City of Hawkesbury in the north-western fringe of Sydney, New South Wales.  One of Australia’s oldest and largest air force bases. The base is home to the Royal Australian Air Force‘s transport headquarters, Air Lift Group, and its major operational formations, Nos. 84 and 86 Wings. The main aircraft type operated at the base is the Lockheed C-130 Hercules.  It is situated between the towns of Windsor and Richmond. 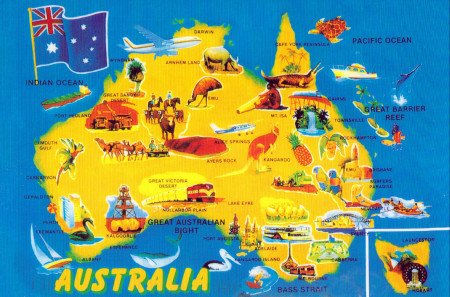