Bradley Air National Guard Base – located approximately 20 miles north of Hartford in northern Connecticut. The nearby airfield is shared between Bradley International Airport and the 103rd Airlift Wing located at the Bradley Air National Guard Base. The base is home to the 1000 personnel and equipment that make up the 103rd Fighter Wing. The Flying Yankees received C-21 transport aircraft in 2007 and began flying airlift missions on October 1, 2007. The wing formally became the 103rd Airlift Wing, April 1, 2008. 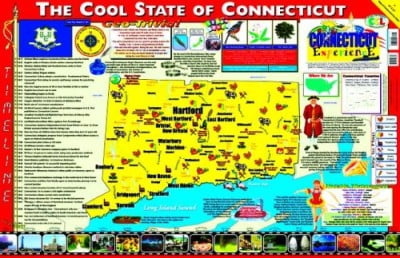