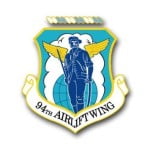 Dobbins Air Reserve Base  – is located in Marietta, Georgia a suburb about 20 miles (32 km) NW of Atlanta. It was named in honor of Captain Charles M. Dobbins, a World War II C-47 pilot who died near Sicily. It serves as the home station of the 94th Airlift Wing (94 AW) of the Air Force Reserve Command (AFRC) and its fleet of Hercules C-130 aircraft and is also the location of the headquarters for AFRC’s Twenty-Second Air Force (22 AF). 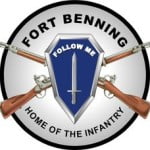 Fort Benning – is a US Army post outside Columbus, Georgia. It is the home of the US Army Maneuver Center of Excellence, the US Army Armor School, US Army Infantry School, the Western Hemisphere Institute for Security Cooperation (formerly known as the School of the Americas), elements of the 75th Ranger Regiment, 3rd Brigade – 3rd Infantry Division, and many other additional tenant units. 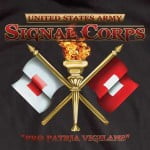 Fort Gordon – formerly known as Camp Gordon, is a US Army installation established in 1917. It is the current home of the US Army Signal Corps and Signal Center and was once the home of “The Provost Marshal General School” (Military Police). It is located in Augusta, Georgia. It was named Camp Gordon in honor of John Brown Gordon, who was a major general in the Confederate Army a Georgia governor, a U.S. senator, and a businessman. The camp opened in July 1917, becoming a training site and home of the famous 82nd Airborne Division. 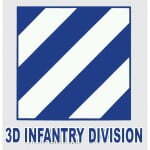 Hunter/Stewart Army Air Field – is a census-designated place and US Army post primarily in Liberty County and Bryan County, but also extending into smaller portions of Evans, Long, and Tattnall Counties in the U.S. state of Georgia.  Fort Stewart’s main residents are members of the 3rd Infantry Division.  Hunter Army Airfield located in Savannah, Georgia, is a military airfield and subordinate installation to Fort Stewart located in Hinesville, Georgia. NASA identified Hunter as an alternate landing site for the Space Shuttle orbiters.

Robins Air Force Base – is a major USAF installation located in Houston County, Georgia. The base is located just east of and adjacent to the city of Warner Robins, 18 mi SSE of Macon and about 100 mi SSE of Atlanta.  It is the home of the Air Force Materiel Command‘s Warner Robins Air Logistics Center which is the worldwide manager for a wide range of aircraft, engines, missiles, software and avionics and accessories components. The base is named for Brig Gen Augustine Warner Robins, the Air Force’s “father of logistics”. 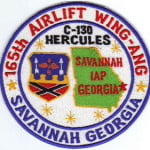 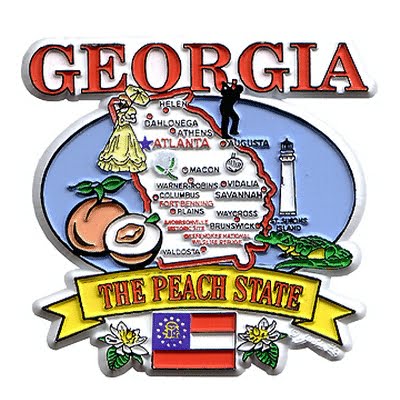