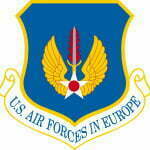 Ramstein Air Base – is a USAF base in Rhineland-Palatinate, a state of Germany. It serves as headquarters for the U.S. Air Forces in Europe (USAFE) and is also a North Atlantic Treaty Organization installation. It is located near town of Ramstein-Miesenbach, in the rural district of Kaiserslautern. The east gate of Ramstein is about 10 miles (16 km) from Kaiserslautern (locally to Americans as “K-Town”). Other nearby civilian communities include Ramstein-Miesenbach, just outside the base’s west gate, and Landstuhl, about 3 miles (4.8 km) from the west gate. 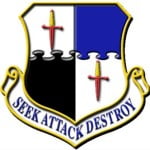 Spangdahlem Air Base – is a USAF base located near the small German town of Spangdahlem, approx. 30 km NNE of the city of Trier, Rhineland-Palatinate.  It is home of the 52d Fighter Wing, which maintains, deploys and employs Lockheed Martin Block 50 F-16CJ. Air Base has been a military presence in Germany for over five decades. With the creation of NATO, in response to Cold War tensions in Europe, USAFE wanted its vulnerable fighter units in West Germany moved west of the Rhein River to provide greater air defense warning time.

All Germany US Military Bases 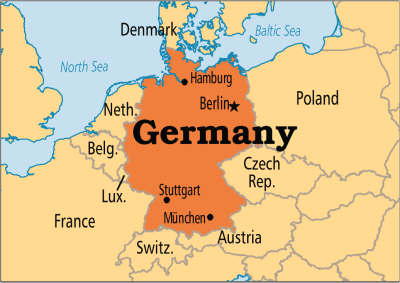