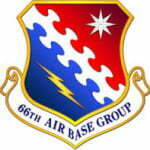 Hanscom Air Force Base – is a United States Air Force base located predominantly within Bedford, Massachusetts, with portions extending into the adjoining towns of Lincoln, Concord and Lexington. The facility is adjacent to Hanscom Field which provides general aviation and charter service.  It is a non-flying base. 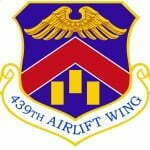 Westover Air Reserve Base –  is an AFRC installation located in the Massachusetts communities of Chicopee and Ludlow, near the city of Springfield, Massachusetts. It hosts the largest Air Reserve Base in the world in terms of area.  Named for Maj. General Oscar Westover who was commanding officer of the Army Air Corps in the 1930s. Westover was killed on 21 Sept 1938. crashing his high-speed Northrop A-17AS at Lockheed Aircraft’s air field. Host unit is the 439th Airlift Wing (439 AW) of the Twenty-Second Air Force (22 AF), Air Force Reserve Command. 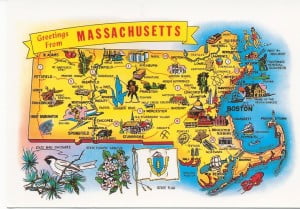