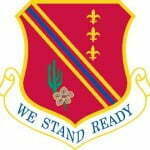 Selfridge Air National Guard Base – in Harrison Township MI, near Mount Clemens.  One of 32 Air Service training camps established after US entered WWI in April 1917. Host organization is the 127th Wing (127 WG) MI ANG. A variety of Reserves from the AF, Navy, Marine Corps and Army, plus Army NGs and active duty Coast Guard units use the facility. Named after 1st Lt Thomas E. Selfridge who was detailed for aeronautical duty in April 1908. He was killed on 17 September 1908 while flying as a passenger with Orville Wright at Fort Myer VA. 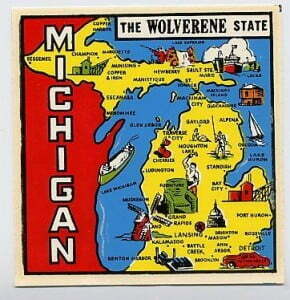