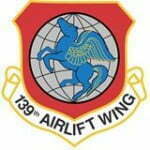 Rosecrans Air National Guard –  is located on a portion of the Rosecrans Memorial Airport, Saint Joseph, Missouri. It is the home of the 139th Airlift Wing, Missouri Air National Guard and the Advanced Airlift Tactics Training Center. It is named in honor of Guy Wallace Rosecrans, a U.S. Army Air Service airman killed in World War I. 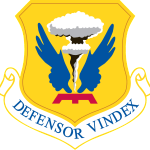 Whiteman Air Force Base – is a USAF base located approx. 2 miles (3.2 km) south of Knob Noster, Missouri; 70 miles (110 km) ESE of Kansas City, Missouri.  The host unit is the 509th Bomb Wing (509 BW), assigned to the Eighth Air Force of the Air Force Global Strike Command.  It was established in 1942 as Sedalia Glider Base. It is a joint-service base, with Air Force, Army and Navy units. The host unit is the US Air Force’s 509th Bomb Wing (509 BW).   It is the only permanent base for the B-2 Spirit stealth bomber. 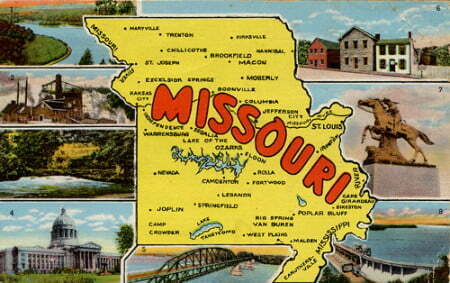