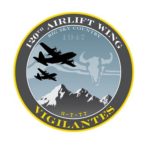 The 120th Airlift Wing (120 AW) is a unit of the Montana Air National Guard, stationed at Great Falls Air National Guard Base, Montana. If activated to federal service, the Wing is gained by the United States Air Force Air Mobility Command.  They serve a dual mission: They are both full-time components of the Air Expeditionary Forces mission which participates in the defense of the United States. They are also on call for use by the state Governor to use in case of natural disasters to augment state declared emergencies. 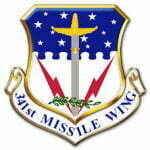 Malmstrom Air Force Base – is a USAF base and census-designated place (CDP) in Great Falls, Cascade County, Montana. Named for World War II POW Colonel Einar Axel Malmstrom. It is the home of the 341st Missile Wing (341 MW) of the Air Force Global Strike Command (AFGSC).  Malmstrom is 1 of 3 USAF bases that maintains and operates the Minuteman III intercontinental ballistic missile.  Its runway was closed on 31 December 1996 for aircraft operations. However, helicopter operations continue in support of the base’s missile mission. 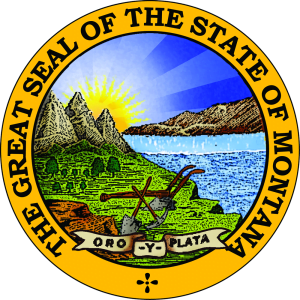 One thought on “Montana”