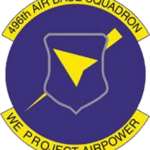 Moron AB  – located at 37°10′N 5°36′W in southern Spain, approximately 35 miles (56 km) southeast of the city of Seville and 75 miles (121 km) northeast of Naval Station Rota. The base gets its name from the nearby town of Morón de la Frontera.   Morón’s massive flight line, in-ground aircraft refueling system, long runway and prime location on the Iberian peninsula, close to the Mediterranean and the Middle East, means the base is a vital link in any operation moving east from the United States.

Rota NS  – Spanish name Base Naval de Rota, is a Spanish naval base commanded by a Spanish Rear Admiral and fully funded by the USA. Located in Rota, Spain, and near the Spanish town of El Puerto de Santa María, NAVSTA Rota is the largest American military community in Spain and houses US Navy and US Marine Corps personnel. It is located 6 hours (1 hour by air) south of Madrid, and 1.5 hours from Seville. Andalucia, the country’s southernmost self-governing region is home to NAVSTA Rota.  Described by the US Navy as the “Gateway to the Mediterranean“.

All Spain US Military Bases 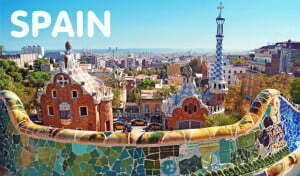