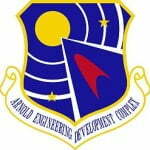 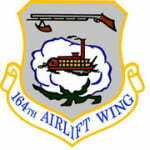 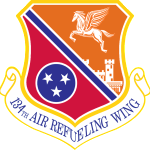 McGhee-Tyson Air National Guard – is a joint military facility located at McGhee Tyson Airport. It is located approximately 10 miles (16 km) south of the central business district of Knoxville, near Alcoa, Blount County, Tennessee. It was the site of McGhee Tyson Air Force Base from 1952 until 1960.  McGhee Tyson ANGB is the home of the 134th Air Refueling Wing (134 ARW) of the Tennessee Air National Guard, an Air Mobility Command (AMC) gained unit which functions as the host wing for the installation. 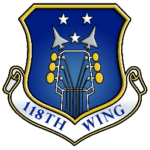 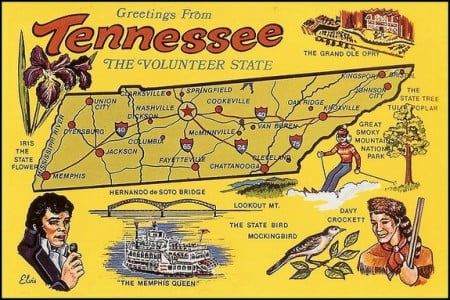