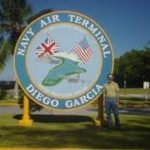 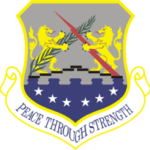 Mildenhall RAF – A Royal Air Force (RAF) station located in the county of Suffolk, in the region of East Anglia, England, a rural farming area, with extensive travel opportunities both in the United Kingdom (U.K.) and on the European continent.  As RAF Mildenhall’s current “host wing” the 100 ARW supports some 16,000 personnel, three geographically separated units (GSUs) and 15 associated units. It is named after the nearby town of Mildenhall, Suffolk. It was established as a Royal Air Force station in 1930, and opened in 1934.

All United Kingdom US Military Bases 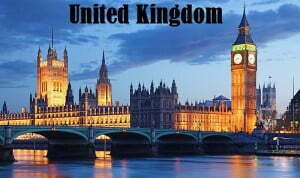