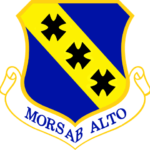 Dyess Air Force Base – is a United States Air Force base located approximately 7 miles (11 km) southwest of Abilene, Texas.  The host unit at Dyess is the 7th Bomb Wing (7 BW) assigned to the Air Combat Command Twelfth Air Force. The base is located in the southwest corner of Abilene, TX and is about 200 miles (320 km) west of Dallas. It is named in honor of Texas native and Bataan Death March survivor Lieutenant Colonel William Dyess. Mors Ab Alto – Death From Above. 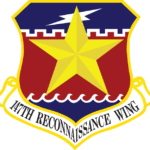 Ellington Field Joint Reserve Base – is a joint installation shared by various active component and reserve component military units, as well as aircraft flight operations of the National Aeronautics and Space Administration (NASA) under the aegis of the nearby Johnson Space Center. The host wing is the Texas Air National Guard‘s 147th Reconnaissance Wing (147 RW). It is named for 1st Lt. Eric Ellington, a U.S. Army aviator who was killed in a plane crash in San Diego, California in 1913. 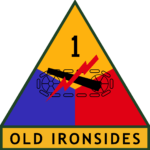 Fort Bliss (Bigg AAF) is a United States Army post in the U.S. states of New Mexico and Texas, with its headquarters located in El Paso, Texas. With an area of about 1,700 square miles (4,400 km), it is the Army’s second-largest installation, behind the adjacent White Sands Missile Range.  Fort Bliss is home to the 1st Armored Division.  The fort is named for Mexican-American War soldier William Wallace Smith Bliss. 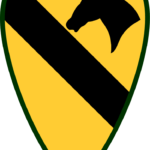 Fort Hood is a U.S. military post located in Killeen, Texas. The post is named after Confederate General John Bell Hood.  A 340 square mile installation (217337 acres), Fort Hood is the only post in the United States capable of stationing and training two Armored Divisions.  Home to the 1st Cavalry Division, Fort Hood is the largest active duty armored post in the United States Armed Services. Fort Hood rests in the beautiful ‘hill and lake’ country of Central Texas between Killeen and Copperas Cove and is approximately 60 miles north of the capital city of Austin. 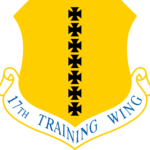 Goodfellow Air Force Base is home to the 17th Training Wing and is a United States Air Force training installation subordinate to Air Education & Training Command. Goodfellow’s mission is to develop firefighters and intelligence, surveillance, and reconnaissance professionals on behalf of the Department of Defense. Located on 1,235 acres near the west Texas city of San Angelo, Goodfellow boasts a population of about 5,500, half of whom are students. The base is named for World War I aviator First Lieutenant John J. Goodfellow, Jr. 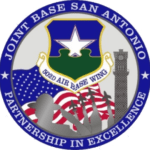 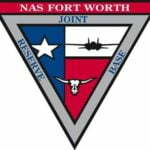 Naval Air Station Fort Worth Joint Reserve Base is a military airbase located 5 nautical miles (9 km; 6 mi) west of the central business district of Fort Worth, in Tarrant County, Texas. This military airfield is operated by the US Navy Reserve.  It is the successor to the former Naval Air Station Dallas and incorporates other Reserve commands and activities, primarily those of the Air Force Reserve, that were present on site when the installation was known as Carswell AFB, a former Strategic Air Command (SAC) facility later transferred to the Air Combat Command (ACC).